The Prime Minister will be pledging extra funds for mental health services in England and will discuss the details in the Autumn Statement. Support for teenagers with eating disorders and new mothers with mental health concerns will benefit from the money alongside greater support for hospital A&E departments which can become overwhelmed with mental health patients. 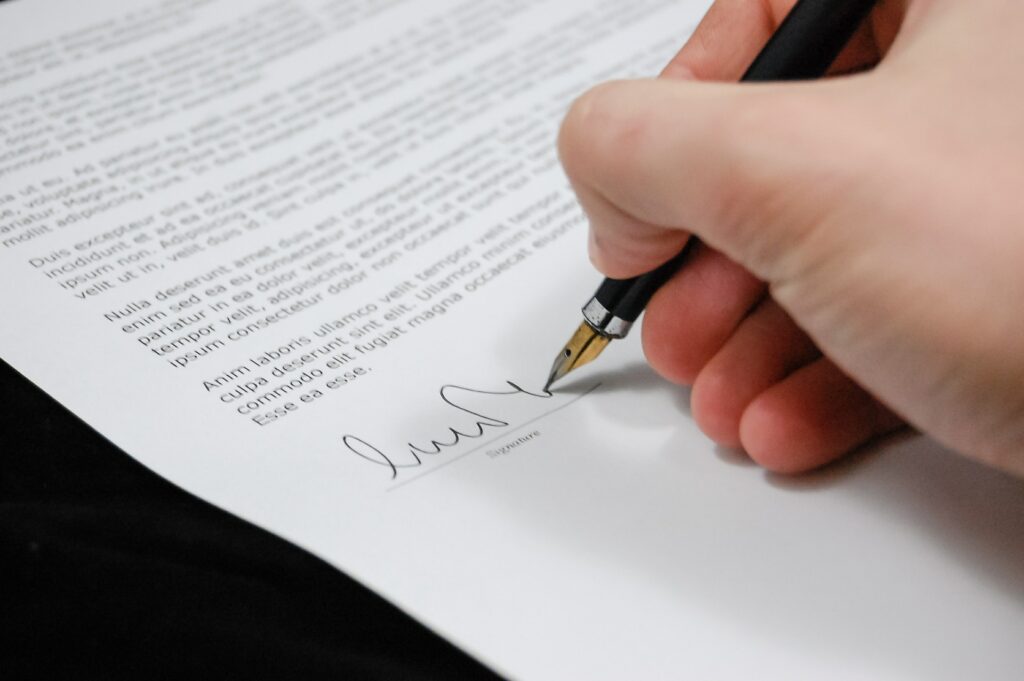 Plans to demolish some of the country’s worst council estates and new parenting classes will also be announced. David Cameron is expected to say the following:

“As a country, we need to be far more mature about this. Less hushed tones, less whispering; more frank and open discussion.

“We need to take away that shame, that embarrassment, let people know that they’re not in this alone, that when the clouds descend, they don’t have to suffer silently.”

He will express his desire for the country to be able to say to those struggling, “talk to someone, ask your doctor for help and we will always be there to support you”.

Looking at exactly how the money will be spent, the following measures have been outlined:

Further to this, the Prime Minister will discuss plans to spend £140m to improve council estates, relaunch a coalition policy of parenting classes and double the funding for couples counselling to £70m over the next five years.