Are we not talking to children about mental health?

The new study found that a further fifth of parents admit to not knowing what to say to children about the topic of mental health, despite the fact that one in 10 young people will experience a mental health problem. 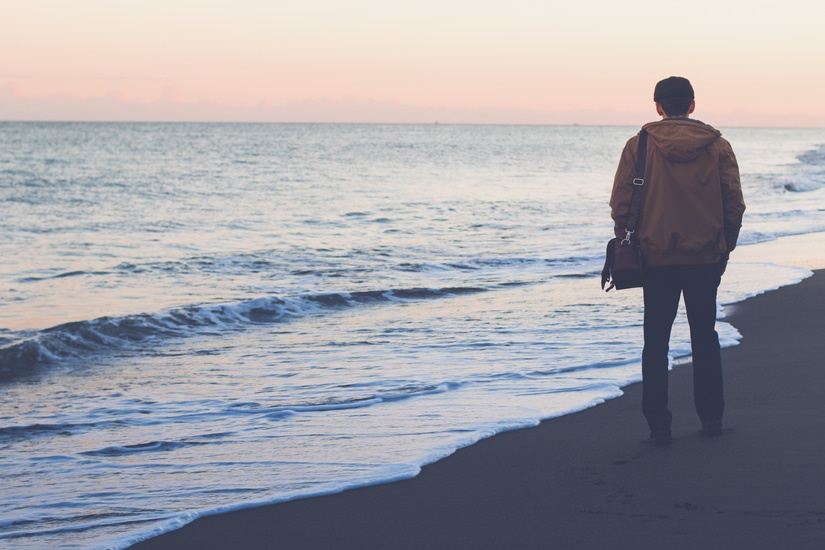 Opinion Matters conducted the survey for the Time to Change campaign. They found that 55 per cent had spoken about mental health with their children, while 45 per cent of parents admitted that they did not think it was an issue.

Time to Change worked with young people to produce two adverts that encourage communication between teenagers and parents, as well as to destigmatise the issue of mental health.

The charity, Young Minds will work with 60 schools across England to educate students and their parents about mental health, as part of a Government-funded campaign.

19 year old, Daniela Beck started to experience her illness at the age of 12. She said how many of her friends dismissed the mental health problem as attention seeking.

Beck explained how her friends would say things such as, “Why are you crying? Nothing is wrong with you. You’re such a drama queen.”

“Simply listening and not judging is the key to being there for someone with a mental health problem.”

Beck urged that there are no expectations of friends and family being able to solve the problem, but giving the person space to talk without judgment can help them to feel less isolated and more supported.

Director of Time to Change, Sue Baker explained how she believes this is the generation for change. Three children in every classroom will experience mental health problems and over two-thirds of headteachers are concerned about students’ mental health.

“This campaign has to challenge the perception of mental health and help parents be ‘conversation ready’, as well as encourage young people to avoid being judgemental of fellow students.”

The study decided to further research the issue after children’s charity, NSPCC released figures showing children in some parts of the UK are waiting up to six months before receiving treatment.