The ASCL heads’ union says some schools are also being asked to pay for services that should be provided by social services or the NHS. In response, the government say they have £1.4bn earmarked for children’s mental health. 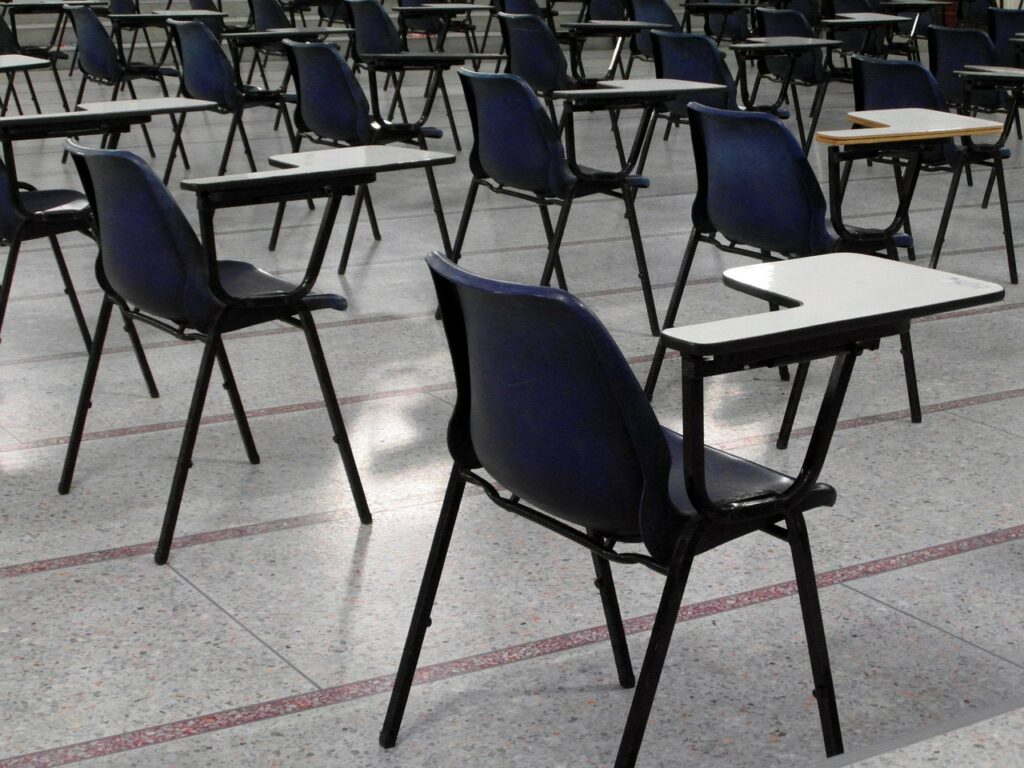 When giving evidence to the Education Select Committee, head teachers, teachers and counsellor bodies said they were experiencing “significant problems” when it came to securing support for pupils with special education needs and mental health concerns.

They explained that local services are no longer able to offer early support and it was difficult for them to get an appropriate professional.

“It often takes a considerable amount of time to arrange meetings and access support, and in some instances, it may be difficult to secure support.”

The Association of School and College Leaders represents thousands of secondary schools heads. They said that in some instances schools and colleges are forced to either send the pupil to A&E or call the police as this is the only way they will be seen by a trained professional.

“There needs to be a much better system in place that can provide immediate support.”

The Alliance for Children in Care and Careleavers echoed this sentiment, saying looked-after children should receive support at the earliest opportunity and should not have to wait until they reach a crisis before they get support.

The Department for Education said it was working alongside the Department of Health to implement a task force on mental health for children and young people called ‘Future in Mind’.

“One of its key themes is care for the most vulnerable who will benefit from transformational work in areas including: promoting resilience, prevention and early intervention; improving access to support – a system without tiers; accountability and transparency; and developing the workforce.”

A spokesman from the Department for Education explained that mental health was a priority for them and this is why they are planning to invest £1.4bn in services for young people over the next five years.

Boundaries for our children

Lacking boundaries in our relationships can be at the root of so many issues. My clients might present with...