How do you know if you have OCD?

Washing your hands before preparing a meal and checking the door is locked before you leave the house are actions many of us carry out – and indeed it makes good sense to do so. The question is, when do behaviours like this cross the line and become a psychological concern? 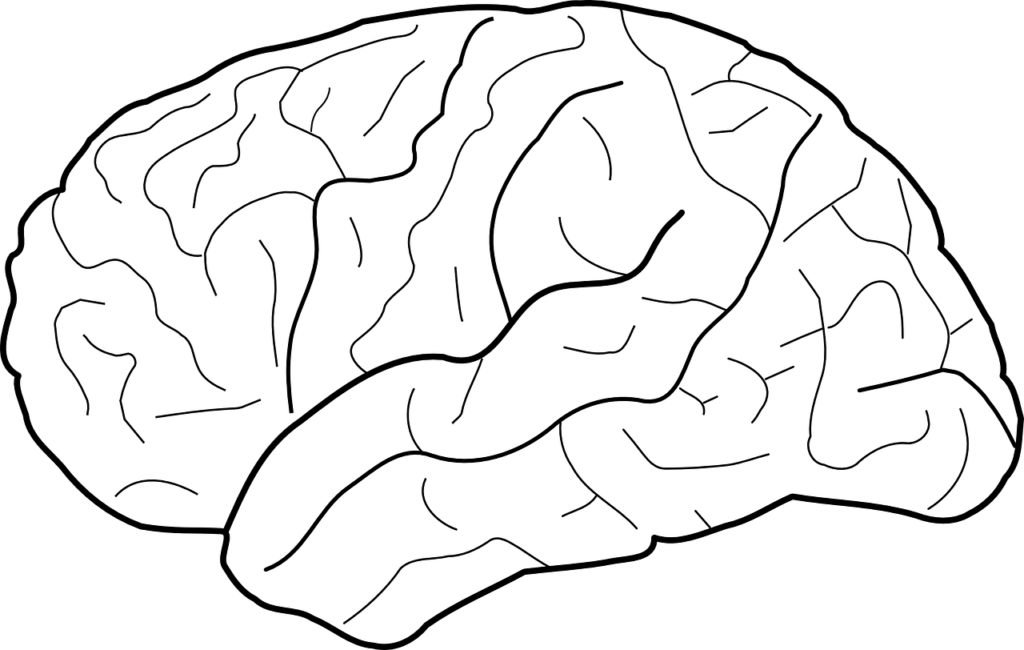 Obsessive Compulsive Disorder (OCD) is becoming an increasingly well known term. High-profile celebrities (like David Beckham) are discussing the condition and a range of TV shows and documentaries have surfaced on the subject, raising awareness.

Obsessions are recurrent and persistent urges, thoughts or images. These can be about anything, however they typically revolve around a need for perfect order, preventing something bad from happening or contamination.

Compulsions can be thoughts or behaviours that temporarily relieve the anxiety brought up by the obsession. For example, checking a lock a certain amount of times may relieve the sufferer’s anxiety. The problem is, this relief is short-lived and the obsessions creep back in, creating a vicious cycle.

For most people, OCD behaviours start in early adulthood, although they can begin as early as seven. In terms of diagnosis, only 1-2% of the population will get a diagnosis, even though more may feel as if they have a mild form of the condition.

So when is OCD diagnosed? In most cases, the condition will only be diagnosed when one or both of the following occurs:

If you think you may be suffering from the condition, it is important to seek professional help. OCD is not a condition that tends to resolve itself. Most sufferers are advised to try talking therapy (usually cognitive behavioural therapy) and some will be recommended medication. The combination of these approaches along with a good support system and stress management tends to be the most successful.