The research looked at the pressures young girls are facing. For girls aged between 11 and 21, self-harm was one of the biggest health concerns, closely followed by mental illness, depression and online-bullying. 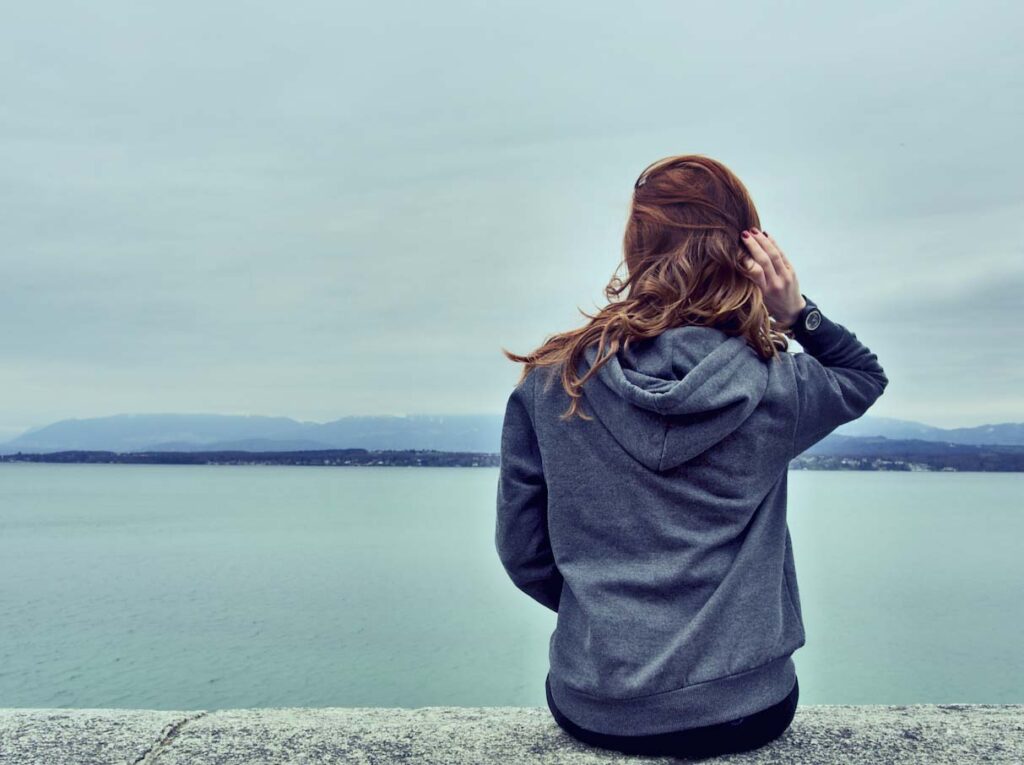 A total of 1,574 girls took part in the survey. 62 per cent of those aged between 11 and 21 said they had a friend or knew of a person suffering a mental health problem.

46 per cent of those aged 17 to 21 said they were personally experiencing mental health concerns. Despite this, 82 per cent of girls taking part in the survey believed their parents do not recognise the pressure they are under.

Nearly all of the girls said their parents’ main concerns were drug use, smoking and alcohol – problems that have not been a major worry in UK girls since 2010.

The findings showed that girls as young as seven may be experiencing mental health concerns. The majority of girls aged between seven and 10 said they felt ‘sad’ and one in five, nine to 10 year olds said their appearance made them upset.

When asked if they were getting enough support regarding mental health, many said no. Over half of the girls said they wished schools told them more about where to get support and advice.

Girlguiding UK decided to research these concerns after a study by The Children’s Society found that children in Ethiopia were happier than British children. Julie Bentley, chief executive at Girlguiding UK commented on the survey findings, saying the results provide a warning about the state of girls’ well-being.

The report also found that low body confidence and sexual harassment were affecting the mental state of girls in the UK. 39 per cent said that in the last seven days, they had received a negative or demeaning comment about their appearance.

The findings follow a previous survey from magazine, Girl Talk, which showed almost 50 per cent of girls believed ‘being beautiful’ meant being thin and stylish. When asked who they most aspired to be like, Taylor Swift and popular YouTube vlogger, Zoella made the top two.

Editor of Girl Talk, Sara Oldham was not concerned about Taylor Swift reaching number one, “She is obviously beautiful, but she has used her intelligence and role model status to carry out several high profile campaigns and speak out against bullying.”

“Whilst it is great to see that many girls believe being happy and confident is beautiful, it is worrying to know that two in five still link beauty with being thin and pretty.”