A recent study has revealed a staggeringly high number of children with Asperger’s and autism are falling victim to bullying, robbery and abuse from people they trust. 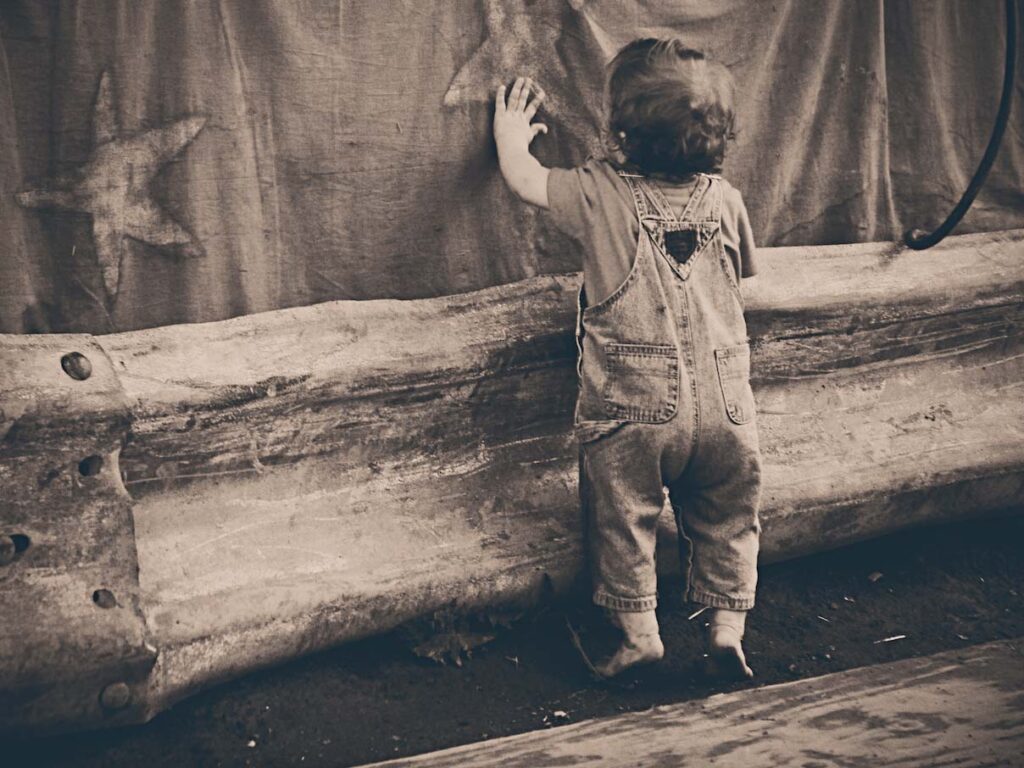 This new form of victimisation has been nicknamed ‘mate crime’.

An autism charity conducted the survey, finding that ‘mate crime’ is a form of hate crime targeting people with disabilities, in which a person is abused or manipulated by who they believe is a friend.

The survey uncovered many stories of bullying and abuse, including one vulnerable person who was befriended and manipulated into giving the ‘friend’ their bank card details, leaving them in unimaginable debt.

The study was based on a survey published online. Nearly 150 people affected by Asperger’s syndrome or autism, either directly or through somebody they know, participated in the survey by posting their stories. One parent said how hard it can be, trying to explain to their child that they are being manipulated.

Robin Bush, CEO of the Wirral Autistic Society said how mate crime is conducted by cowards – “people with autism have to cope with enough without having to suffer and fear that people are pretending to be their friends. These vulnerable people struggle with daily life complexities and do not need to fear people will steal, assault or manipulate them.”

Over 80 per cent of the people in the survey over the age of 16, felt they had been misled or bullied by the people they believed to be their friends. This was compared to the results of a study in 2014, where the National Autistic Society asked similar questions to a group of over-18s and only 49 per cent believed they had been a victim to these crimes.

It was found that people between the ages of 16 and 25 were the most vulnerable. Every person within that age range reported to find it difficult to distinguish the difference between true friends and those who may be abusive.

A massive eight out of 10 said they felt they had to decline certain social invitations due to the fear of being bullied.

The study saw over 70 per cent of the people who had been victims of hate crime had been subjected to verbal abuse, while over 50 per cent of children aged between 12 and 16 were said to have had their possessions stolen. However, young people are not the only ones falling victim to hate crime – it was found that over 30 per cent of adults with autism had suffered bullying or sexual manipulation.

It was concluded that people with Asperger’s syndrome or autism were in many cases unaware of the situation. Most commonly, it was the parents and carers who recognised the abuse but even they felt at a loss about who to talk to or where to get help.