The Royal College of GPs have said until the situation within the NHS and social services in the UK improves, doctors will have to consider whether or not there is any advantage in early diagnosis. 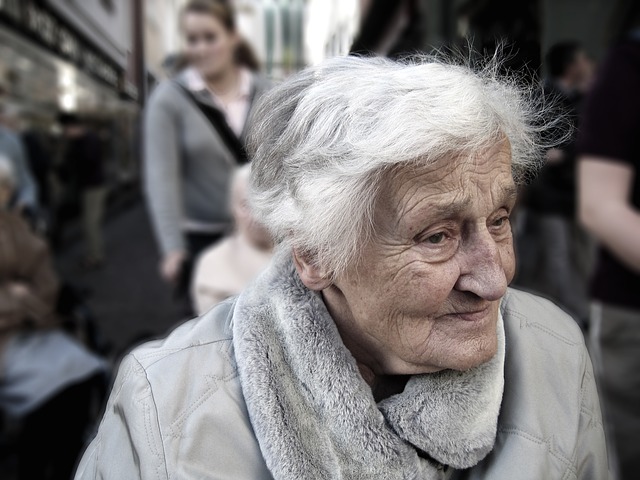 This response follows a survey of GPs carried out for the Alzheimer’s Society. The results suggest that in some cases patients are forced to rely on unpaid carers, friends and family due to gaps in the service.

600,000 NHS and social care staff have received dementia training, however GPs say in some places services are simply collapsing under the weight of more diagnoses.

The survey was completed by 1000 family doctors, and it was found that they had wide-ranging concerns regarding levels of care. Some expressed concerns that there weren’t enough local services to help their dementia patients.

During periods when services were unavailable, a quarter of doctors warned they would be less likely to refer patients to a specialist for a confirmed diagnosis.

Prof Nigel Mathers, from the Royal College of GPs has called for improvements in the “patchy provision” of support in certain areas.

“Until this can be delivered to all patients, regardless of where they live in the country, GPs will have to continue weighing up the advantages and disadvantages of early diagnosis.”

He also argued that previous evidence revealed that unless a patient’s well-being would be improved by receiving a diagnosis, one should not be forced upon them.

The charity who commissioned the survey, the Alzheimer’s Society, said doctor’s responses showed a worrying lack of readily available support from health and social services, “with relatives left to pick up the pieces alone”.

A spokesperson from the Department of Health said the following:

“We are already expanding access to named clinicians and dementia advisers to help patients and their families, and giving the option of personal budgets – and we want to see these things being offered across the NHS.”