Most Britons unable to detect signs of skin cancer

To mark Sun Awareness Week (May 4th – 10th) new research has come to light revealing the true extent of our lack of skin cancer knowledge in the UK. 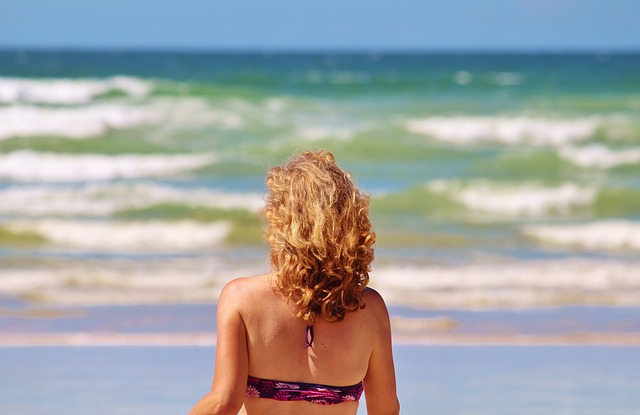 According to a survey conducted by the British Association of Dermatologists (BAD), more than three-quarters of Britons would not recognise signs of skin cancer.

Furthermore, while 95% of those surveyed said they were aware skin cancer rates are increasing in the UK, the majority appeared to be unable to link the disease to sunburn.

Skin cancer now causes around 2,100 deaths a year in the UK, and this number has been steadily increasing across all age groups since the 1960s.

A boom in cheap package holidays is thought to be a key factor, but at least 50 deaths each year are due to prolonged sun exposure at work.

According to BAD, the most common type of skin cancer – non-melanoma – accounts for more than 250,000 new cases each year.

Around 13,000 people are diagnosed with melanoma, which is the most deadly forms of skin cancer.

Despite this, the BAD survey of 1,018 people showed that 40% never check their skin for signs of skin cancer.

Furthermore, 77% admitted they would probably not recognise signs of melanoma, while 81% said they would be unsure what to look for to identify non-melanoma skin cancer.

More worryingly, the risk of developing melanoma is more than doubled in those who have a history of sunburn, and the survey results showed at least 72% had been sunburned in the last year.

In light of this shocking finding, Johnathon Major from the BAD said:

“This is a reflection of poor sun protection habits. People underestimate the damage that sunburn can do to their skin, and many think that skin reddening is just a harmless part of the tanning process, rather than a sure sign that you have damaged your skin irreparably.”

Using sun cream is essential when venturing outside, particularly during the warmer months when the sun is at its strongest.

Dermatologists recommend staying in the shade as much as possible to protect your skin and you should aim to reapply sun cream regularly.

There is also an ABCDE checklist provided to help you tell the difference between a mole and a potentially deadly melanoma:

Border – Unlike a normal mole, the border of a melanoma is ragged and notched.

Colours – Melanomas are a mix of two or more colours.

Diameter – Melanomas are larger than most moles which tend to be only 6mm (0.25in).

Enlargement or elevation – If the mole changes characteristics and size over time, it is very likely to be a melanoma.