Fifth of teenagers admit to bullying others online

According to a recent survey, cyber bullying is more rife than ever, as a fifth of secondary school pupils admit to saying something hurtful to someone online. 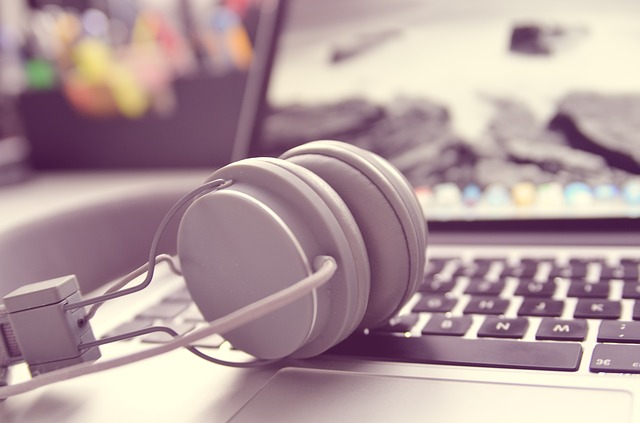 The research – conducted by education charity, Tablets for Schools – also showed that nearly a quarter of teenagers do not tell anyone if they have a negative experience online.

What this serves to highlight is more needs to be done to combat the growing problem of cyber bullying – in particular the factors behind such harmful behaviour.

“It’s shocking that online bullying is so prevalent, but we must not lose sight of the fact that many of these children bully others because of something going wrong in their own lives, or being driven to it through fear of being bullied or socially shunned themselves.”

“Low self-esteem, stress at school or being victimised themselves by peers or adults are all reasons a child might act out on others.”

Significantly, more recent research published by Action for Children reveals that, of those who have admitted to bullying others online, nearly 60% said they did so to ‘fit in’ while 43% said it was a way of preventing themselves from being bullied.

Peer pressure and feeling unhappy were also cited as reasons for their bullying behaviour online.

Schools across the country are already educating teenagers and young people about the importance of staying safe online, but experts believe more needs to be done at home to help curb cyber bullying. 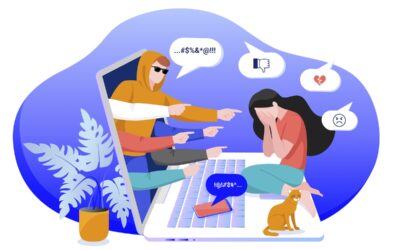 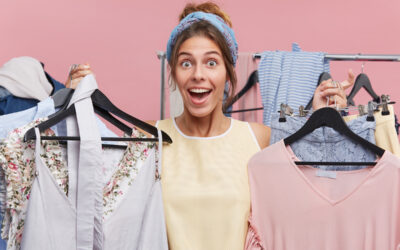 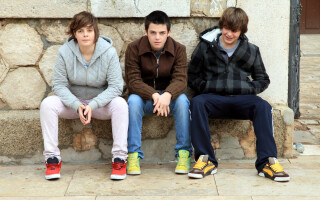 When I was growing up I had two friends - I'll call them John and Paul. While my family life had boundaries and structure, both John and Paul's seemed free and casual; they could come and go as they...