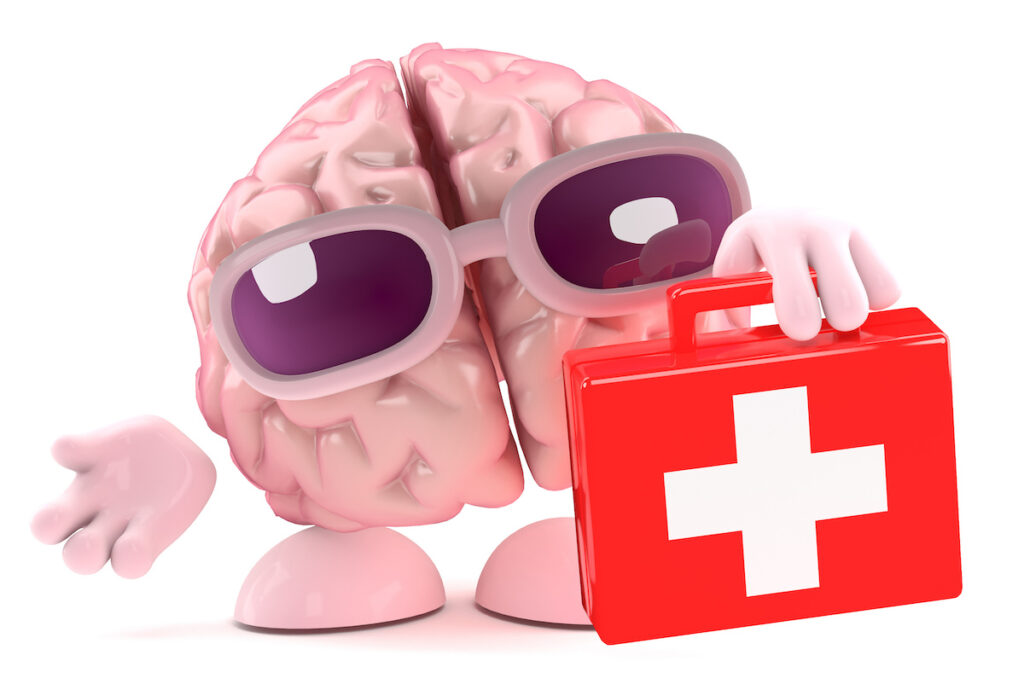 During a leisurely stroll in their hometown in Australia more than ten years ago, Professor Tony Jorm and registered nurse, Betty Kitchener came up with the idea of mental health first aid. This idea then grew into the very first mental health first aid training course, where participants were taught how to recognise the signs and symptoms of mental health problems in order to respond with appropriate care. Today, nations all over the world are operating these training courses - including the USA, Canada, Hong Kong, Denmark, Finland and the UK - and it is hoped they will bring permanent change to how society perceives mental health. Founder, Betty, who is in Ireland advising on the rollout of a national programme for 2016, explains: "The aim is to increase mental health literacy of members of the community including reducing stigmatisation of the illness and people learning simple first aid skills to be able to see mental illness as like any other illness." In England, the social enterprise company, MHFA England is running the training courses, and there are already actions in place to ensure mental health training has equal prominence to physical first aid training. Qualified first aider Glenn Scott is among the health professionals in Britain to have been offered the course by his company. His training ensured he could provide immediate relief to a woman who was having a panic attack while watching a match at Twickenham Rugby Stadium. "I stepped in and calmed the lady down following my mental first aid training," Glenn says. "I was really impressed that I was able to put my training into practice and actually see it work." Glenn further adds that the training has given him a whole new perspective on mental health issues, and how to deal with stressful situations wherever he is. Chris Morgan, a mental health first aider trainer from Kent - who has had his own struggles with mental health issues - is fully behind the training course and the benefits it provides. "I think one particularly rewarding thing is seeing people realise that everybody has mental health in the same way that everybody has physical health and we should look after our own mental health," he says. "And if we don't we're at risk of developing some kind of mental illness."
Share this article with a friend
Article Tags
Anxiety Depression Generalised anxiety disorder Panic attacks Mental health

The journey through the darkness of despair into the light of hope. We all hit that place in life where we are...

Reading the title you may ask whether someone who is really depressed could wear a smile and, if so, why would do...