Research conducted by the charity indicates that local authorities in England only spend an average of 1.4% of their public health budgets on mental health. 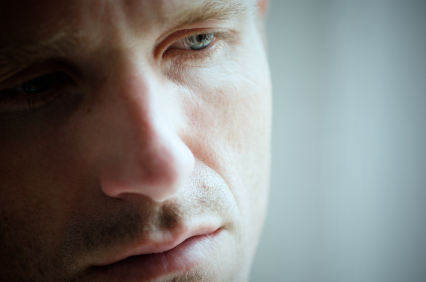 Commenting on this report, Public Health England stated that there should be more investment in mental health at a local level, whereas The Local Government Association said that their were many positive things that local authorities are doing that the report failed to recognise.

The responsibility for the investment in mental health moved from primary care trusts to local government in April 2013, during the NHS reforms.

Mind states that local authorities want to spend around £160m to battle smoking, £76m to promote physical activity and £671m on services relating to sexual health in 2014/15.

Paul Farmer, the chief executive of Mind said: “Mind’s findings show that while local authorities are happy to spend on preventing physical health problems, their equivalent spending on mental health is unacceptably low.

He follows on to say that there needs to be a national strategy in place for local authorities to tackle mental health problems.

Local Government Association Councillor Izzi Seccombe said: “While we welcome a discussion about public mental health, we think the focus of this report is too narrow.”

She also stated that there are other things councils do that have a positive impact on mental health that wasn’t reported by the charity. She welcomes the idea of a national strategy for mental health but is worried that it might dictate how local authorities spend their budget.

Mind plans to employ a local approach in 2015 by training pub landlords, hairdressers and restaurant staff to spot signs of mental illness in their customers and to offer advice on seeking help.