Nick Clegg has revealed plans for reforming the mental health service in a speech to the Lib Dem conference in Glasgow. Under the plan people suffering from depression should start talking therapy treatments within 18 weeks (starting April next year) and young people experiencing psychosis for the first time should be seen within 14 days. It is also understood that suicidal patients will get the same priority as those with suspected heart attacks. 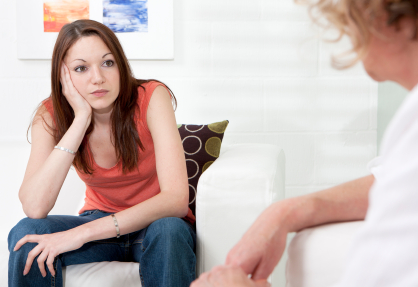 The plan itself will cost £125 million, Clegg says this is the first step in reforming ‘Cinderella’ mental health services. On top of the initial cash injection, Clegg says the Lib Dems will extend the extra money for mental health if they are voted into government. They also intend to introduce similar waiting time targets for conditions such as eating disorders and bipolar.

While critics have pointed out that the targets are not overly ambitious, the Department of Health has said the targets are ‘very much a starting point’. It is hoped by many that the attention these targets will bring will lead to even more resources and money being invested into care.

With his speech, Nick Clegg is intending to set out a clear message on the NHS ahead of the general election next May and will make his mental health reforms a ‘red line’ issue in regards to any coalition negotiations.

While much progress has been made to end stigma surrounding mental health, Clegg says more needs to be done.

“I want this to be a country where a young dad chatting at the school gates will feel as comfortable discussing anxiety, stress, depression as the mum who’s explaining how she sprained her ankle.”

Mark Winstanley is the chief executive officer at Rethink Mental Illness and has welcomed Clegg’s announcement, commenting that this is a watershed moment and has the potential to improve the life of millions.