Research in Nature Neuroscience has revealed some promising data for the future of Alzheimer’s treatment, suggesting that some people recruit extra nerve power to compensate for early changes caused by Alzheimer’s disease. 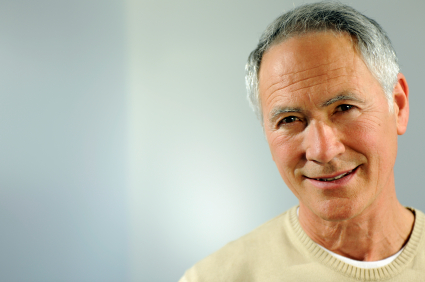 Led by researchers at the University of California, the study looked at the brain scans of 71 adults who showed no signs of mental decline. The scans showed that 16 of the older participants had tangles of protein, known as amyloid deposits, which are considered a hallmark of Alzheimer’s disease.

Scientists say this suggests that those with the early signs of Alzheimer’s have the ability to adapt and compensate for any early damage caused by the protein.

Experts are encouraged by these results, although are quick to point out that bigger and longer term studies are required.

“This small study suggests that our brains may have ways of resisting early damage from these Alzheimer’s proteins but more research is needed to know how to interpret these results. Longer term studies are needed to confirm whether the extra brain activity seen in this research is a sign of the brain compensating for early damage, and if so, how long the brain might be able to fight this damage.” – Dr Laura Phipps at Alzheimer’s Research UK.

Scientists say they want to do more research to find out why some people with protein accumulation are better at using different parts of the brain than others.