In surfers paradise, Bondi Beach Australia, a groundbreaking fitness programme has been developed to tackle the growing problem of physical health in those with mental health conditions. After noting its success, the NHS is importing the model to help in the UK. 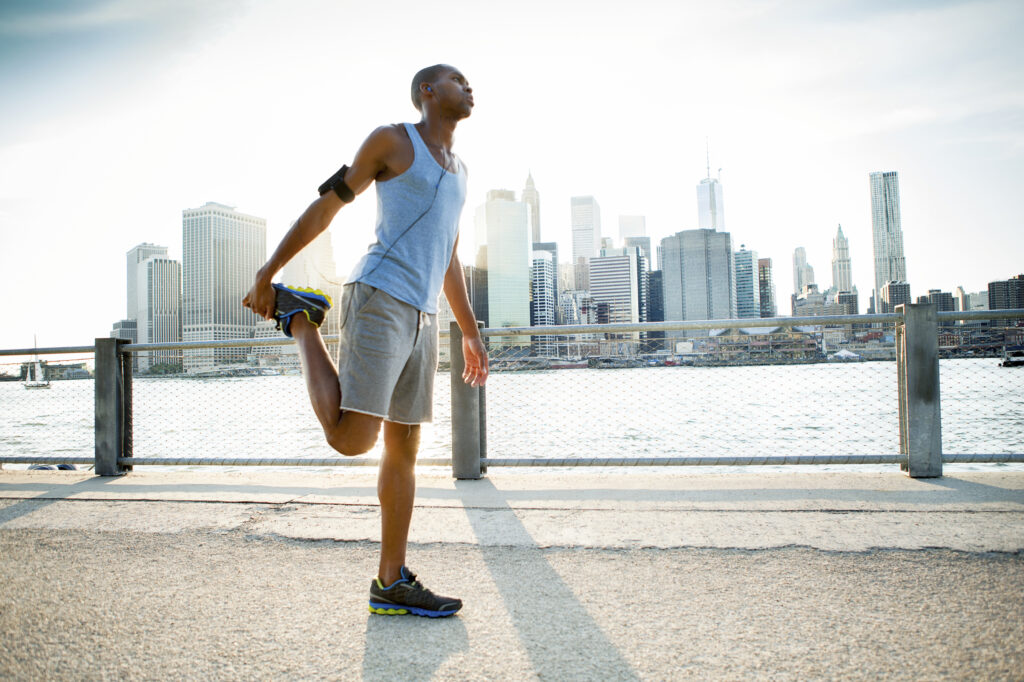 There are over 300,000 people in England diagnosed with conditions such as psychosis, bipolar disorder and schizophrenia. Antipsychotic medicine is often prescribed, and while it is effective at reducing symptoms, other side effects include rapid weight gain. This weight gain can become such a cause for concern for the patient that they stop taking the medication, which in turn leads to relapse.

In addition to this, it has been found that many people with mental health problems tend to have poor diets, smoke and take little exercise. All of these factors considered, it comes as no surprise that they die, on average, 15-20 years earlier than the general population.

Five years ago mental health workers in Australia raised concerns about their patients’ rapid weight gain. Diabetes and obesity specialist at the University of New South Wales, Professor Katherine Samaras explained to the Guardian that despite Australia’s reputation as a health conscious country, they share the same first-world problems of overeating and inactivity.

In an attempt to take control of the situation, a multidisciplinary programme was devised to provide patients with essential life skills, including what to eat, how to cook and how to exercise. The programme consists of 12 weekly individual sessions with an exercise physiologist and dietitian as well as access to a gym and group education sessions. The education part of the programme proved so popular that it was integrated with patients seeing their psychiatrist, boosting both attendance and engagement.

“Our programme was relatively cheap and of course this early investment in health offsets the cost of treating heart disease and diabetes,” says Samaras.

The model has now be brought over to the UK and forms part of the National Institute for Health and Care Excellence (NICE) guidelines on the care of young people with serious mental health conditions.

The Bondi model links in with the introduction of physical health MOTs in April last year. Mental health nurses and psychiatrists now carry out MOTs to assess the health of those with mental health conditions. This marks a welcome change to the way psychiatric patients are treated, and it is hoped that it will prevent the vulnerable from slipping through the gaps in the system.