In the journal of Alzheimer’s and Dementia, leading research has been published which will be used to improve trials for new dementia drugs. 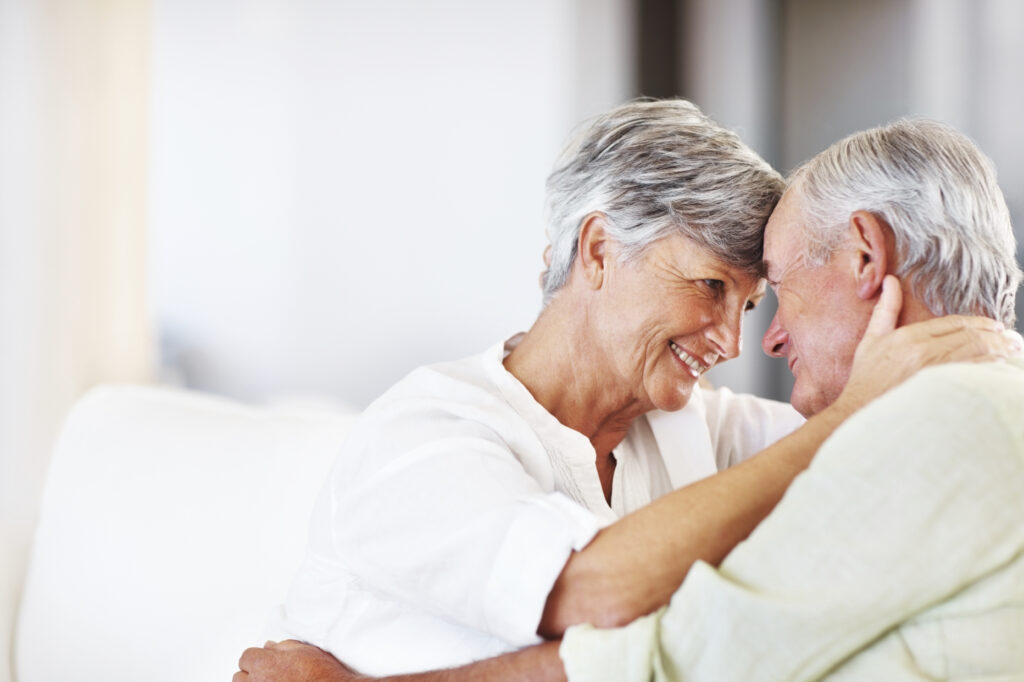 A group of British scientists analysed blood samples from more than 1000 people and discovered a set of proteins which can predict the start of dementia with an accuracy of 87%.

It is hoped that in the near future this protein test will be used in clinics to diagnose early signs of Alzheimer’s in patients who are worried about their memory.

Identifying Alzheimer’s as early as possible is one of the priorities of dementia research, yet to date studies have been unsuccessful in discovering new ways of reversing or preventing the disease.

Between 2002 and 2012 99.6% of trials flopped, and experts believe this was down to treating patients when it was too late.

Prof Simon Lovestone from the University of Oxford who lead the latest study said: “We want to be able to identify people to enter clinical trials earlier than they currently do and that’s really what we’ve been aiming at.”

Lovestone explains that currently with the absence of tests, patients who visit their GP with concerns about their memory are turned away.

“As long as there is no treatment one can question the value of a test, but people come to the clinic because they want to know what’s happening to them and I currently can’t tell them,” he added.

Although the protein test is a landmark discovery, experts warn that there is a long way to go before they will qualify for routine clinical use.

Dr Eric Karran, director of research at Alzheimer’s Research UK described the study as a “technical tour de force” and is confident it is a major step forward in making Alzheimer’s a preventable disease.

“This gives a better way to identify people who will progress to Alzheimer’s disease, people who can be entered into clinical trials earlier, I think that will increase the potential of a positive drug effect and thereby I think we will get to a therapy, which will be an absolute breakthrough if we can get there.

“It’s not a simple journey. We all wish it was.”