According to new research, one in three first-time mothers will suffer from symptoms of depression linked to the birth of their child, and/or during the first four years of their child’s life. 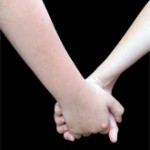 In addition, it was found that more women are depressed when their child turns four than at any time before that.

The new research from Australia openly challenges the view that a mother’s birth-related depression occurs most commonly at or after the baby’s arrival.

Instead it seems mental health problems often develop later on, and as a result experts are calling for extended monitoring of women’s mental health in the UK – up to five years after the birth of their first child.

The research collated the experiences from 1,507 Australian women, who reported regular intervals of poor mental health until their child turned four.

Study authors – from the Murdoch Children’s Research Institute and the Royal Children’s Hospital in Parkville, Victoria – found that almost one in three first-time mothers reported depressive symptoms, most of which were short-lived episodes.

It was also revealed that four years after the child’s birth, 14.5% displayed depressive symptoms. Significantly, 40% of these women had not previously reported feeling very low.

Dr Jim Bolton, a member of the Royal College of Psychiatrists and a consultant psychiatrist at a London hospital, believes a similar study carried out in the UK would show matching results. He also stressed reasons why symptoms of depression can be so common:

“Usually the sorts of mothers who are at greater risk of depression are younger mothers who feel they can’t cope and mothers living in situations of adversity or deprivation or partner violence,” he said.

“These findings are about depressive symptoms, which can be very short-lived, not a formal diagnosis of illness or postnatal depression. This study isn’t saying that one in three women gets that.”

In the UK, midwives, GPs, and health visitors do not identify more than half the women who experience symptoms of depression after becoming pregnant. This means that more women could have postnatal depression than the usual estimate of 10-15%.

Furthermore, many women may fail to recognise the signs of postnatal depression, and may pass off feelings of teariness, irritability and excessive worry over the baby’s health as something all new mothers go through.

A Department of Health spokeswoman said it welcomed any new research that would lead to women receiving better help with maternal depression in the UK.

Share this article with a friend
Article Tags
Postnatal depression 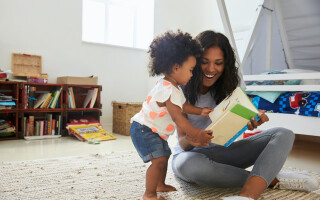 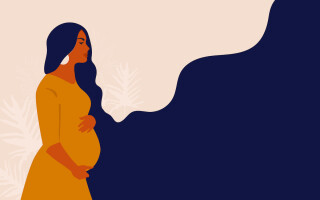 How to protect your mental health as a new parent

You've been buying baby clothes and making sure you have all the equipment you need but have you thought about how... 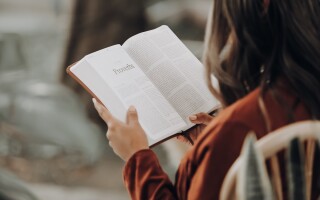 When my son was four months old, it was very suddenly apparent that all was not well with me. Postnatal Depression had...