Depression in the workplace

This week is Depression Awareness Week and one of the themes this year is depression at work. Tying in with this, businesses have launched an initiative to help tackle the problem. 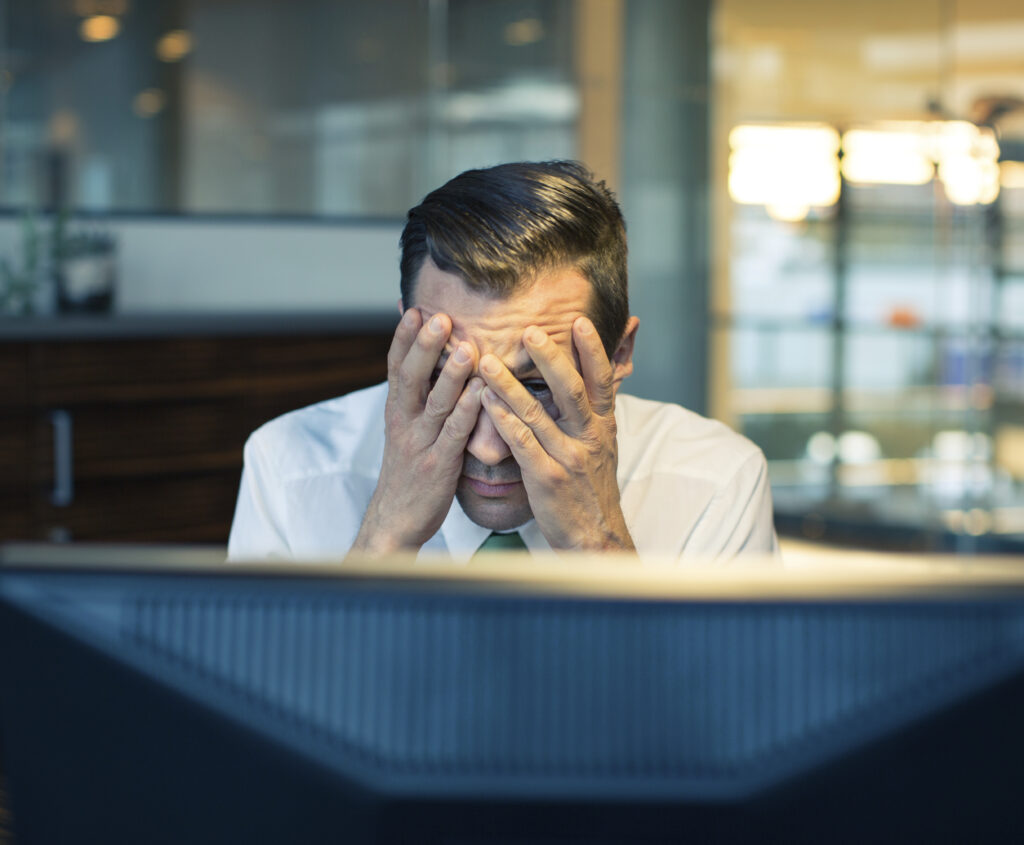 The initiative looks to outline guidelines for both spotting and helping those with mental health issues in the workplace. Business representatives behind this initiative come from organisations such as Barclays, BT and Royal Mail.

The report states that employers should be more adept at spotting indicators of depression, including indecisiveness, lapses in concentration and forgetfulness. It also endorses health interventions already in place at top companies, such as in-house counselling, exercise programmes and ‘stress audits’ to help identify those at risk.

The report comes from a new coalition of European organisation who launched the ‘Target depression in the workplace’ initiative last year. EU estimates that almost nine out of 10 cases of depression happen to someone of working age and incur economic costs.

A survey conducted by the Depression Alliance was published alongside the report and revealed that one in three people in the UK struggles to cope at work due to ‘stress, depression or burn-out’. Emer O’Neill (the charity’s chief executive) commented that depression is the “biggest mental health challenge among working-age people,” and may lead to isolation at work. She also pointed out that many companies simply aren’t properly equipped to manage employees with depression, making it essential to provide support to individuals who are struggling to cope.

Companies revealed to have good mental health practices include BT (who provide employees with a mental health toolkit) and Ogilvy, an international PR firm that runs sessions on sleep, nutrition and time management while giving employees access to a psychologist.