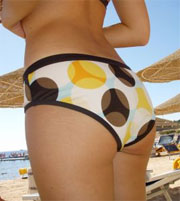 Recent statistics released by Cancer Research UK show that more than 13,000 people develop the deadly skin cancer, malignant melanoma each year, compared with around 1,800 in the mid-1970s.

The charity claims several factors have contributed to this rise, including the growing popularity of sunbeds and package holidays to Europe.

Now the fifth most common cancer in the UK, malignant melanoma is responsible for the deaths or more than 2,000 people each year.

It is estimated that annually, around 17,000 people in every 100,000 are diagnosed with the disease – a significant difference compared to just 3% in the 1970s.

“Since the mid-1970s, malignant melanoma incidence rates in the UK have increased more rapidly than for any of today’s 10 most common cancers.

“Holidays in hot climates have become more affordable and sunbeds are more widely available since the 1970s. But we know overexposure to UV rays from the sun or sunbeds is the main cause of skin cancer.”

Experts consistently stress the importance of staying stay safe in the sun and avoiding sunburn – covering up with at least SPF15 sun cream and staying in the shade as much as possible.

“Everyone loves getting out and about and enjoying the summer sun. It’s essential to take care not to burn – sunburn is a clear sign that the DNA in your skin cells has been damaged and, over time, this can lead to skin cancer.”

Skin cancer risk factors to be aware of:

If you or someone you know has been diagnosed with cancer, counselling can help to provide valuable support during this difficult time. In particular, a counsellor can provide better coping strategies, and can help you to deal with any mental health issues which may arise. For more information, please see our cancer page.

Find a Counsellor or Therapist dealing with Cancer

Other articles by Tamara 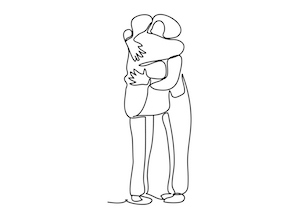 Cancer counselling: Taking care of your mental health through your treatment
By Becky Wright
Coming to terms with a cancer diagnosis is difficult. Emotions are heightened, and the...
Cancer 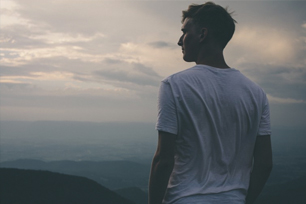 More than one in three men can’t sleep due to health worries
By Ross East
The surveys, conducted by Macmillan, discovered that industries that are considered...
Cancer

Cancer with counselling
By Elizabeth Hills
What’s in a name? The Greek physician Hippocrates (460-370 BC) named the disease...
Get involved Connect with us, we're social.
Facebook
Twitter
YouTube
Before using our site, please take a moment to review our Privacy Notice and Cookies policy. By continuing to use this site we'll assume you agree to both.
Ok