Blueberries may help to treat Parkinson’s

New research from Memorial University of Newfoundland in Canada suggests blueberries may help to ease symptoms of neurodegenerative disorders such as Parkinson’s. 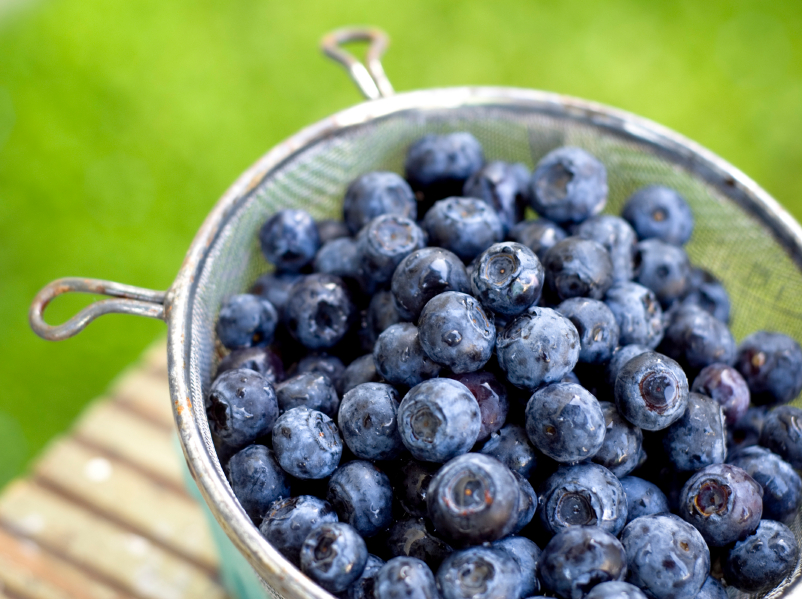 The nutritious blue fruits, which are high in antioxidants and phytonutrients, are already well-known for their numerous health benefits, including helping to reduce the risk of diabetes and heart disease.

Medical researchers wanted to explore in more detail how blueberries affect brain chemistry – crucial for normal brain function – and in particular, whether or not the fruits had any impact on the defects tied to a gene that plays a key role in the development of Parkinson’s.

This gene, called alpha-synuclein, regulates the release of dopamine – a chemical neurotransmitter involved in motor control that is believed to be lacking in the brains of people with Parkinson’s.

In the study, fruit flies were implanted with the gene, which caused them to experience a series of defects and reduced lifespan. Researchers then added a blueberry extract to the flies’ diet. The results showed a significant increase in the flies’ lifespan and improved defects tied to the gene.

In light of these findings, study co-author Brian Staveley, M.D., of the Department of Biology said:

“If you have a disease and you’re given an extra eight years of life, you’d probably be pretty happy with that.”

“So, what you get instead is: ‘Eat this. It’s good for you,'” he said. “That’s great, but by approaching it from a scientific perspective, we hope to be able to see exactly what a particular extract can do in fly models.”